Adam has officially been with MAC for 16 years, but he’s the grandson of our founder Herm Geers, so MAC is sort of like home for him. If you ask him, he would say this is his favorite part of working for MAC – he’s a third generation employee who is able to grow what his grandfather started in 1976.

Adam started his career working as an intern in Middleton in 2003. After graduating with a Business Degree from Calvin College in 2005, he began full-time work in Middleton doing Grain Operations. In January of 2007, he went to Newaygo to be the facility Grain Merchant and was later promoted to the Newaygo Facility Manager in 2009. Adam transitioned to be the Breckenridge Facility Manager in 2017, where he remains today. Adam’s vast experience across MAC has also helped him add the title of V.P. of Grain Operations to his title this year.

When it comes to working in ag, Adam’s favorite time of year is summer. Outside of work though, he’s a family man: married five years to his wife, Jennifer, with their 16 month old daughter, Lakelynne, and his 17 year old stepson, Dakota – plus, their dog Macy. He also keeps busy as a real estate investor, with rental properties and self storage facilities, too.

In true Michigan fashion, if Adam is taking off in the state, his favorite destination is “Up North!” You’d have to ask him to clarify where that line is from his perspective though. Either way, we appreciate the leadership he brings to MAC when he’s on the clock! 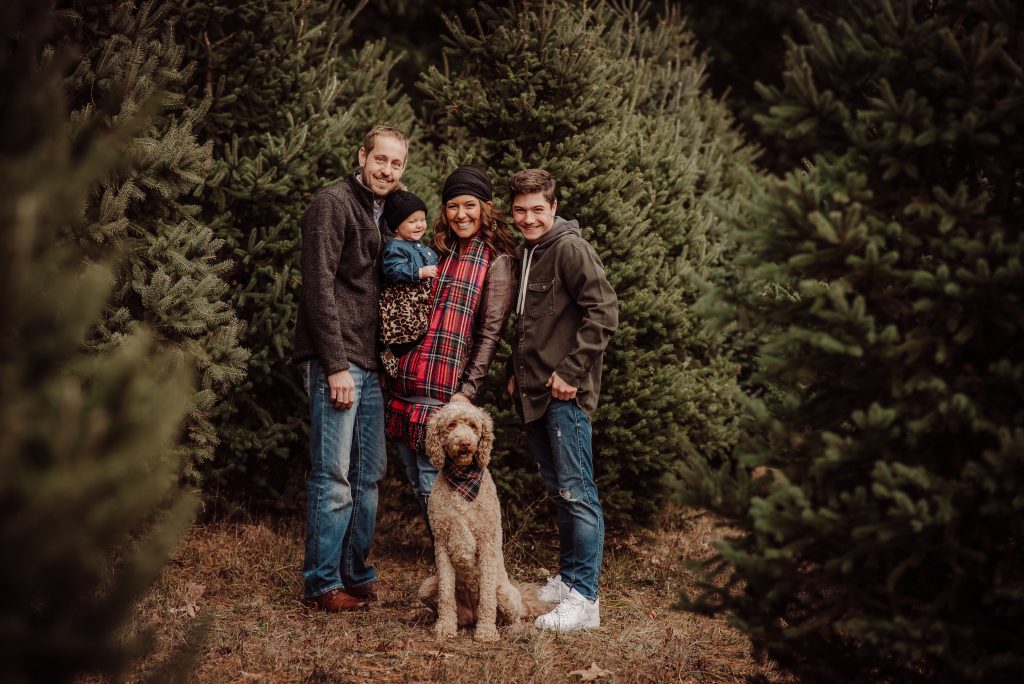