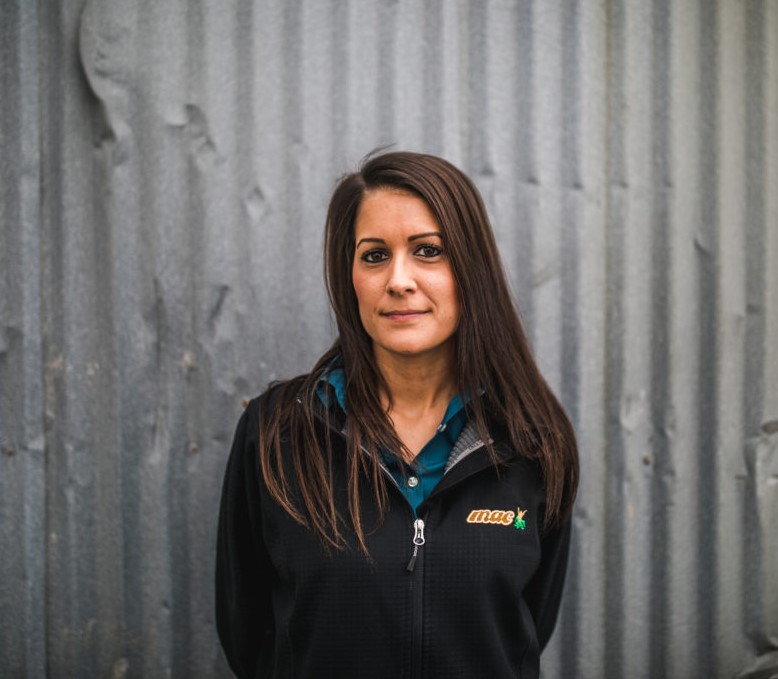 Aimee started at MAC nine years ago (in August!) as an administrative assistant, helping file papers and other office activities of that nature. What was intended to be a part time position quickly became a full time job, as it wasn’t long before she became the location Scale Operator/Grain Grader. Today, she has taken on more administrative and accounting responsibilities in Marlette.

MAC is where Aimee found her fit shortly after she moved back to Michigan from residing out west for almost 10 years. After high school and a semester at SC4, she moved to Las Vegas, NV, where she attended Community College of Southern Nevada for graphic communications. Aimee spend nine years in Nevada followed by one year in southern California before choosing to pack up and move back to her hometown – Marlette – where her parents still live.

When it comes to working at MAC, Aimee’s favorite part is the people she’s met over the years and the relationships that have developed. Being part of the MAC team makes her feel closer to her community. Aimee would also tell you that her favorite time of year is most definitely harvest season, where the 12-14 hour days zip by like minutes.

Aimee feels that all the interactions with local farmers and their families make her time away from her own family more rewarding. She certainly doesn’t slow down because at home, she has four children of her own (JayLynn 14, Ryleigh 12, Orion 9, Gunner 3) and a bonus daughter (Audrianna 14). They keep Aimee busy and constantly on her toes, but she wouldn’t have it any other way!

Something you might not know about Aimee is that she has an identical twin sister who lives in Clarkston – but we’re pretty sure we’d notice the difference since Aimee is such a valuable part of our team! 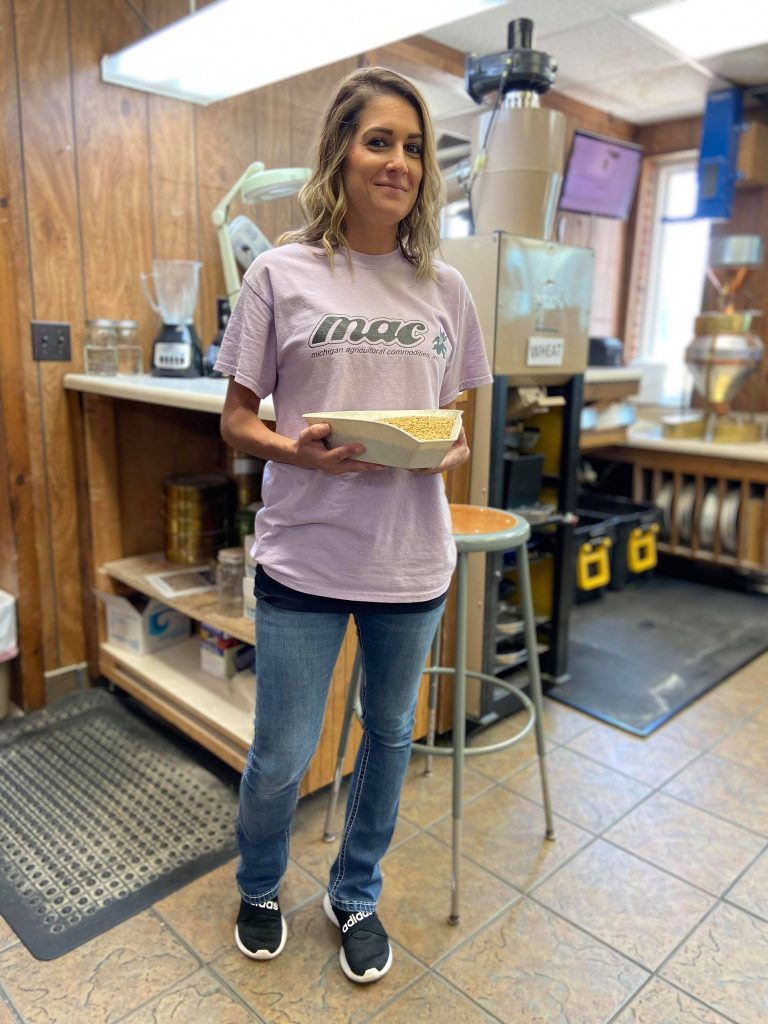 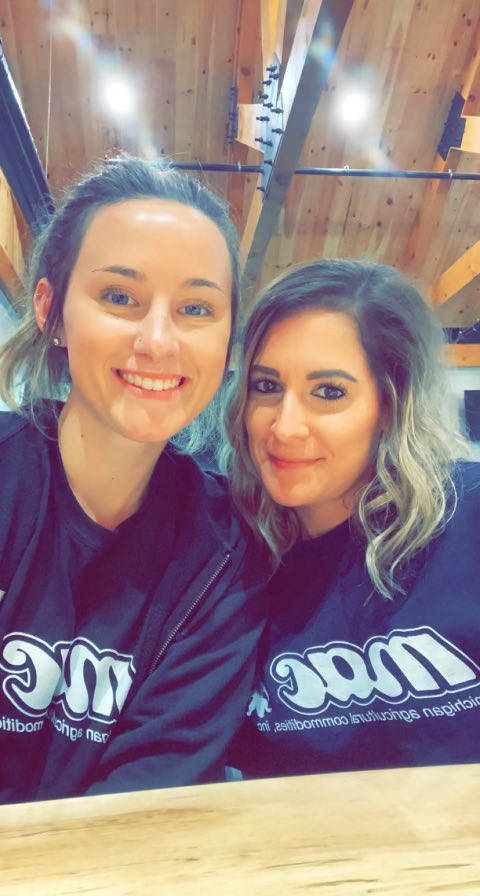 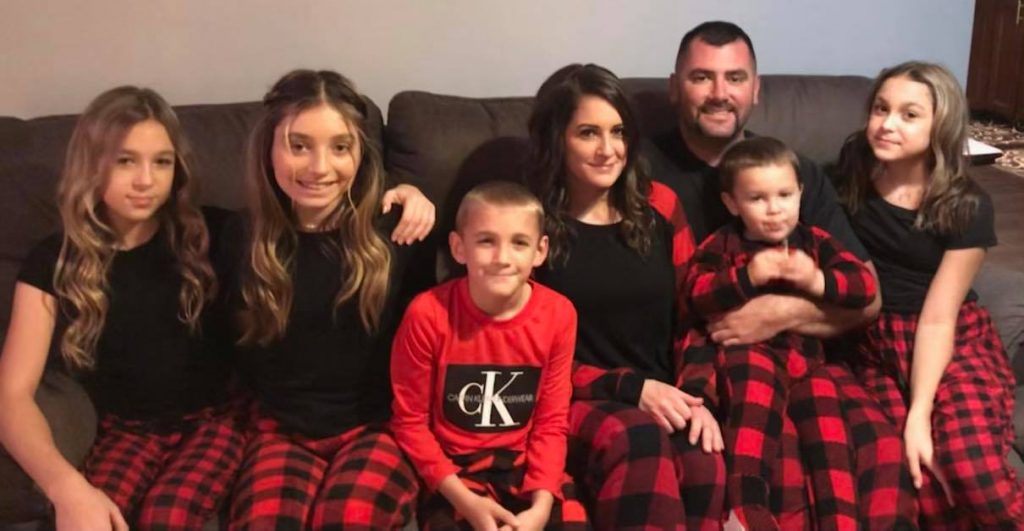 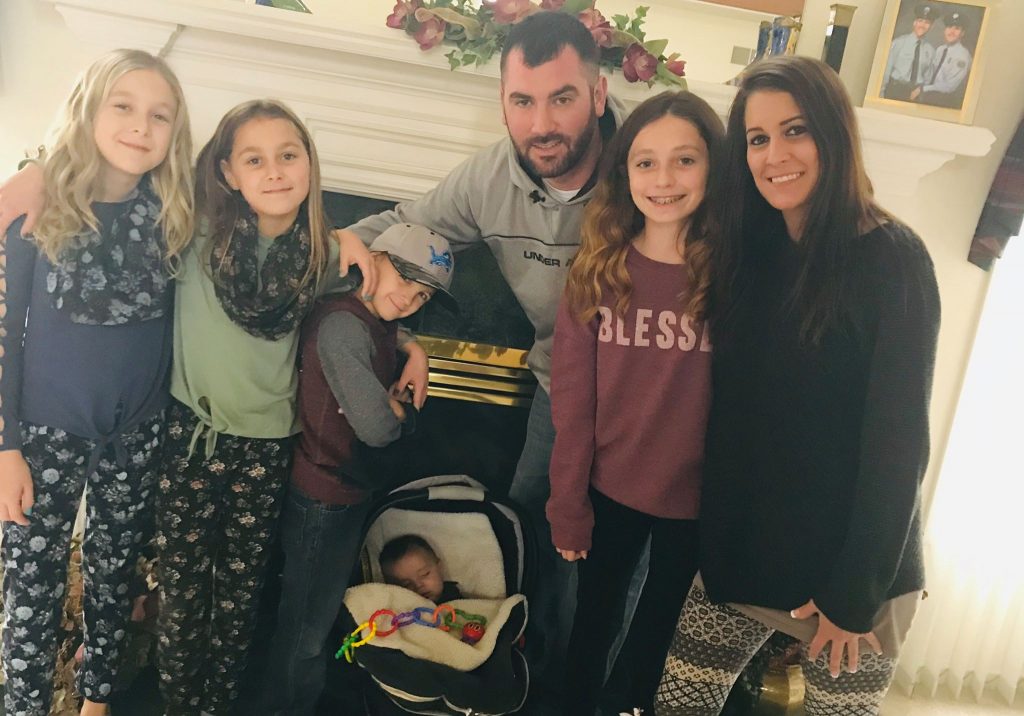