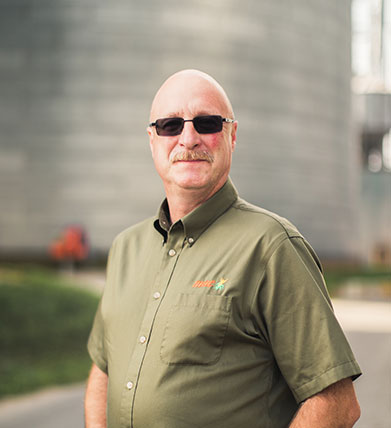 Phil has been with MAC for 26 years, and has had his CCA and Commercial Pesticide license for 25 of those years. His current position is working out of Middleton and throughout the state as our Direct Ship Fertilizer Representative & Grain Merchant. He attended Almont High School, followed by one year at Michigan State University, and then was self taught. Phil had a great foundation to work from, having grown up on a diversified livestock farm, feeding cattle and farrow-to-finish hogs.

Phil met his wife, Lisa, at MSU. She was from Breckenridge, where soil was better than Lapeer county where he grew up. Together, they moved back to Saginaw Valley in 1984 when Phil had the opportunity to manage a 300 sow farrow/finish operation near Ithaca. From 1991-94, Phil worked for a great cash crop farm in the area.

1995 is when Phil joined the MAC team, when Dave Geers & Dean Hyde (names you might recognize) took a chance on him to help build our agronomy division. In 2002, Phil transitioned with a jump to the grain side of MAC as a Merchant in Middleton. The location had seen a lot of transition after four different merchants in five years. Phil was equipped to do the work to grow the grain division by staying in the position, which he did for almost 20 years.

About a year and a half ago, Phil had the chance to make another transition back to agronomy. Today, he’s been working across the state, focusing on our direct ship fertilizer business. As farms grow more and more have the capacity to take semi load quantities of bulk dry and liquid fertilizer, Phil is there to help.

Phil also enjoys the opportunity to support other younger merchants in their efforts to learn and grow at their locations. He’s able to make cold calls with MAC teammates, attend field days with them, and share what he’s learned throughout his career. If you ask him, Phil would also tell you that his customers are his friends. It can sometimes be interesting to deal with your friends, but he’s there to always work through any issues to find a solution.

Phil certainly has roots in the agricultural community. He has been involved in the Michigan Farm Bureau, Emerson Township Board, Immanuel Lutheran Church Board, County Planning Committee and Michigan Angus Association Board. More recently, he has used his time to build a farm raising Red & Black Angus breeding stock. His favorite place to be (other than MAC!) is right there at home on the farm. He loves his place, his job, and his customers – everyday brings new challenges and opportunities!

During his tenure, Phil has watched MAC grow and he’d say that growth has been incredible. He appreciates working for a well-run, well-capitalized company – something he says has been and continues to be very exciting. He considers himself a business builder and has enjoyed the fun ride at MAC. If the company stops growing, Phil says he’ll start to question his fit and that’d be his last day. Lucky for us, we’re always looking at new opportunities, so Phil remains a strong asset to our team! 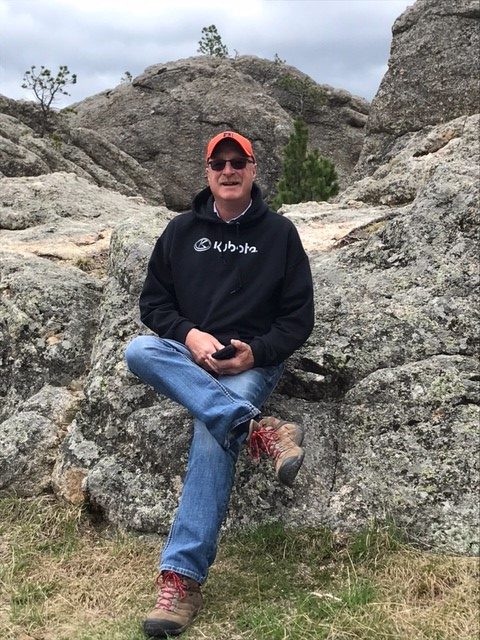 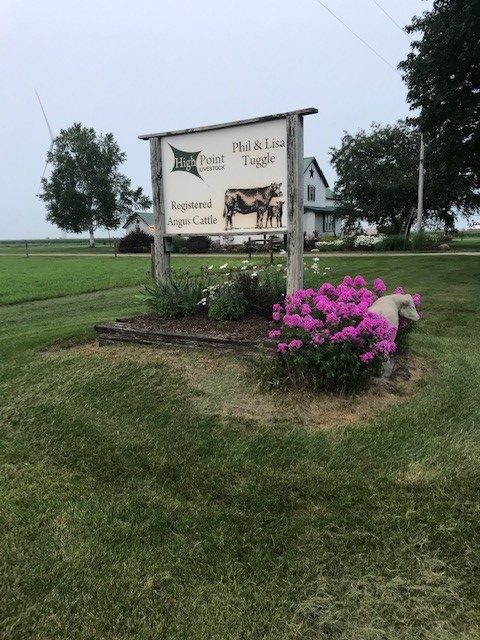