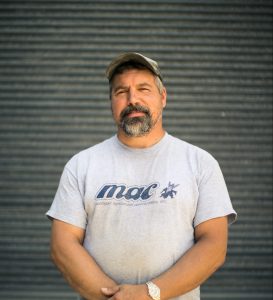 Come October of this year, Rick has been with MAC for 30 years! He is currently the Jasper Plant Superintendent. Rick started his career as a cook in a busy downtown restaurant in Sylvania, Ohio, but after almost 3 years he realized he needed a job with a little more fresh air. Timing was perfect for him to apply when he heard of a new company buying the elevators in Blissfield & Jasper. He interviewed for a part time harvest position in Jasper and eventually hired on full-time working Operations. Rick is a graduate of Blissfield High School and also received his basic welding certification from Jackson Community College.

When it comes to working for MAC, Rick’s favorite part is that every day is its own adventure – being outside and meeting new people almost on a daily basis sometimes. When it comes to his position, he often says that he only lives part time at his home in Blissfield and actually has more people he knows in Jasper. Over the course of almost 30 years, working in the same occupation that deals with the public daily, you make friendships and bonds with people, both during and after the workday. This is especially unique because of all the stories he hears from customers. Rick could probably write a book on local history; sometimes he hears the same story every year while working the pit or office, but it changes just a little every time so he picks up something new.

Rick would guess most people would say their favorite time of year in this business is harvest, but not for him. The time he likes best is after harvest. Customers are always more talkative and want to tell about their season: the good or bad yields, or a great story that happened while trying to get out their crop. Everybody is just a little more laid back, without the hurry and rush trying to get back to the field or in to the elevator before it closes.

Off the clock, Rick lives in Blissfield with his lovely wife of 22 years, Stacy. They have two sons, Owen (19) who is attending Michigan Tech in Houghton and Elliot (13) who is in 8th grade at Blissfield Middle School. Most nights during the first three months of the year, Rick can be found at the local River Raisin Sportsman’s Club. He is currently on the Board of Directors and also participates in archery leagues with his wife and boys. On Saturday mornings, he is a Youth Archery Director for the club, where he teaches almost 40 kids aged 4-14 archery with distances of 10-20 yards.

Many people know Rick is an avid collector of cast iron cookware. He collects and restores pieces, so you can also find him at farm auctions or yard sales looking for hidden gems to take home and clean up. He adds many pieces to his personal collection, but if he can find time he also normally does a couple flea markets each year to get rid of extra pieces and make room for future finds.

With any little time left, Rick tries to get out in the woods to hunt. In summer, he’s after woodchuck and in the fall/winter, coyote and deer. Beyond that, he’d say he’s just a boring guy that likes to fire up the smoker on the weekends with good fish or pork butt to spend time with friends & family (if he isn’t cooking though, he loves a good plate of Chinese!) From our view though, we wouldn’t call Rick boring, instead we’ll just say we’re glad he’s on our team. 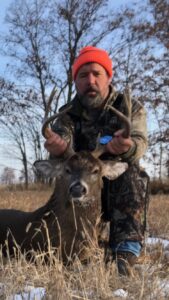 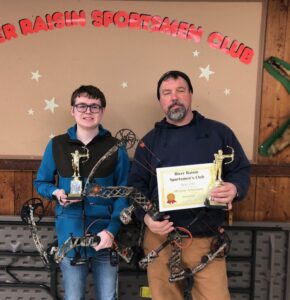 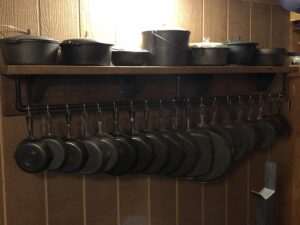 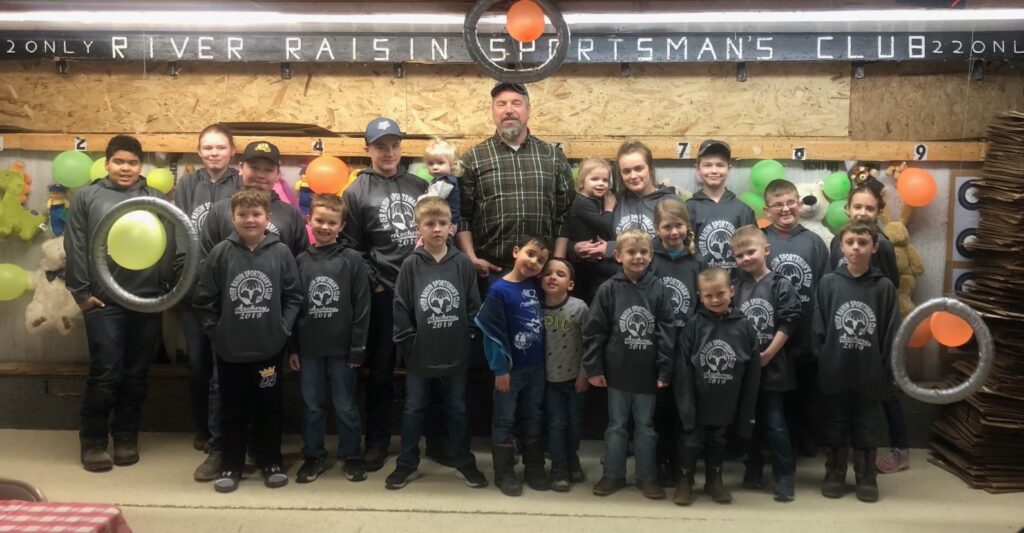