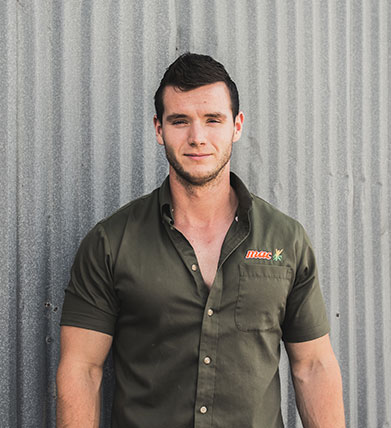 Russ is on his 4th year with MAC. He’s currently working as our Marlette Grain Merchandiser, as well as helping with seed sales. Russ went to North Branch High School, spent a couple years at Mott Community College, and then finished his education at MSU where he earned a Bachelors in Crop and Soil Sciences.

Setting a foundation for his career in agriculture, Russ worked on his family farm during high school, and also helped his uncle on their farm, too. He spent a summer with the DNR in Lapeer straight out of High School and some college summers as a landscaper for a large private estate. His junior year in college took him to an internship with Nutrien Ag Solutions in Brown City. When he started at MAC, he was in charge of contracting non-GMO soybean acres and seed sales, as well as serving as a Safety Coordinator and Scale Operator.

Russ states that the best thing about working for MAC is the family aspect – coworkers feel like family and local growers quickly become like family members as well. He enjoys getting to meet the father, son, grandpa, grandson, and various other family members who are all working together. The more you talk to customers, the more it feels like family. Russ also finds his job unique because he can go out to make farm visits or ride around with farmers in some really cool equipment. Getting out on a growers farm and spending some time on their home turf really provides the chance to learn more about their operation and agriculture in general.

Fall, and the harvest that comes with it, is his favorite season. Russ loves getting a rush of trucks, talking to all the drivers, and sending them back to the field with some warm food for everyone. He’s a big outdoors guy, too, so fall is his perfect time. Although he hasn’t had much time the last few years to hunt, he plants to get out more this year. His favorite place to be in the fall is out in the woods with a chainsaw in his hands.

Russ has been married for almost two years now. He and his wife welcomed their first child (Adalynn Rose) in February and Russ sure enjoys all his family time. He’ll tell you “Sunday mornings are my jam!” – when he sneaks down to the kitchen to cook breakfast. When his wife wakes up to the smell of bacon, she brings down Addy and they spend the morning together. He says it isn’t really about the food, but about being together. Russ also tries to host a lot of cookouts and go to as many family functions as possible – an objective that living only 5 miles from his parents helps accomplish! Russ & his wife love animals, too. His best friend is Hank, his Australian Shepherd. Hank and Molly (their Lab/Blue Heeler mix) get a lot of attention and love having guests over.

When it comes to free time, Russ spends a lot of it working on or around his home. His family home is in the woods, so they have a LOT of landscaping to keep him busy, along with all the other fun things that come with being a new home owner. If he’s looking to get away from home, his favorite Michigan destination is anywhere in the UP. Last year, he took a trip to the tip of the Keweenaw and drove out to the old NASA rocket range there. He thinks that’s probably the coolest place he’s ever seen in Michigan – but we’re glad he calls the thumb home and is part of our team! 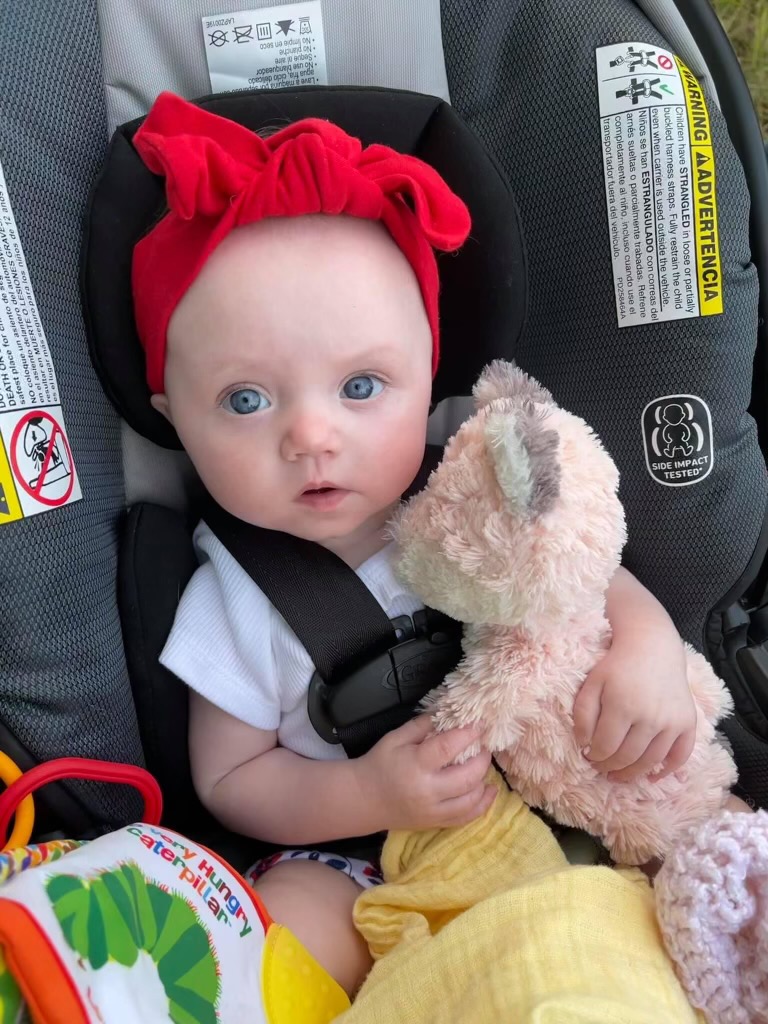