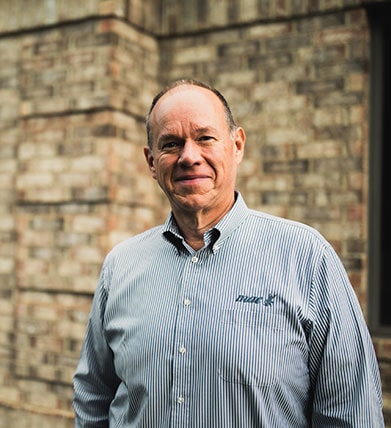 Today, we announce Bruce Sutherland, who has held a range of leadership roles at MAC and served as the company’s president since 2016, will retire June 30, 2021. Upon Bruce’s retirement, MAC will promote several talented, longtime employees to new leadership positions as part of its transition plan.

Bruce’s retirement caps off a career spanning more than 35 years at MAC, where he started as a grain merchandiser, subsequently serving as merchandising manager and vice president before being promoted to lead the company as president. In addition to his service to MAC, Bruce has been a leader in the grain industry in Michigan, and nationally. His industry leadership has included service on the Michigan Agri-Business Association (MABA) Board of Directors, where he also served as Board Chairman. Bruce also serves on the Board of Directors and the Executive Committee of the National Grain and Feed Association, as a committee member on the Federal Grain Inspection Service and National Rail Car Counsel, and earlier this month was named a Trustee of the 4-H Foundation. 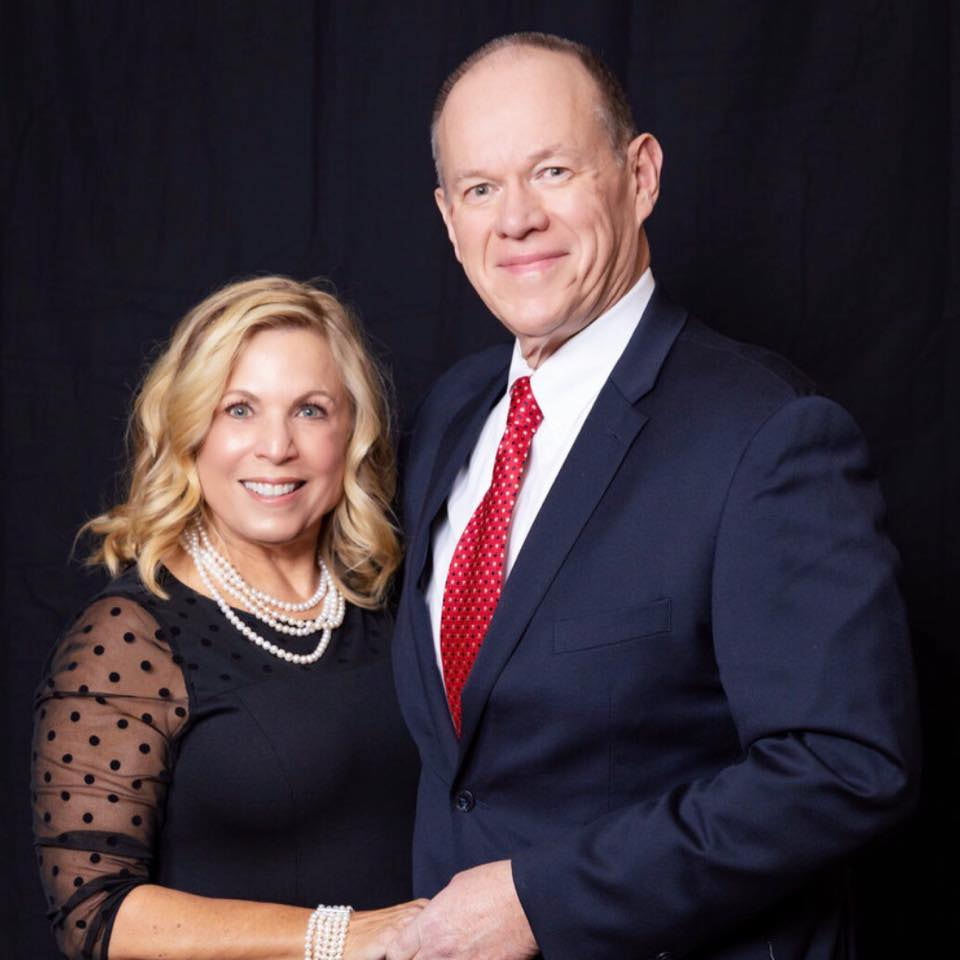 “While retirement is the next phase for my wife Teresa and I, I will depart MAC knowing the company will continue delivering the outstanding service and performance that our customers have been accustomed to for 45 years,” Bruce said. “I have been fortunate to work for an outstanding company that has been one of Michigan’s most successful grain elevator and agronomy businesses. It has been an honor to lead and work with a group of outstanding people.”

In a letter to MAC and LAC employees, the company’s owners and senior leaders noted the transition plan puts the company on a solid foundation to continue delivering for customers. You can read the message here.

“While Bruce’s MAC and industry leadership qualities and accomplishments are well documented, I also value Bruce as a person of the utmost integrity. For the 28 years I’ve known him, he has always cared very much for the people he has worked with in and outside the company. I consider him a friend and will no doubt remember many things I’ve learned from him as we look to the future,” commented Ted Tucker.

We appreciate all of Bruce’s hard work over his career and wish him the best in his retirement. With over 35 years of relationships, experience, and knowledge, he will truly be missed by the entire MAC family!

If you would like to share a memory or well-wishes with Bruce, we invite you to do so here. 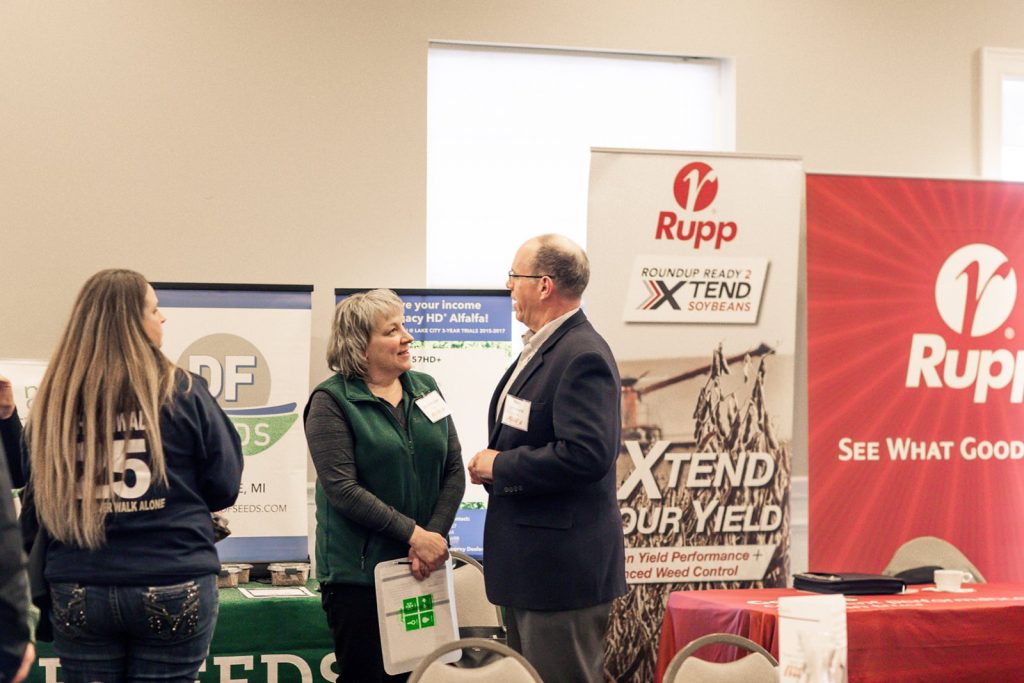 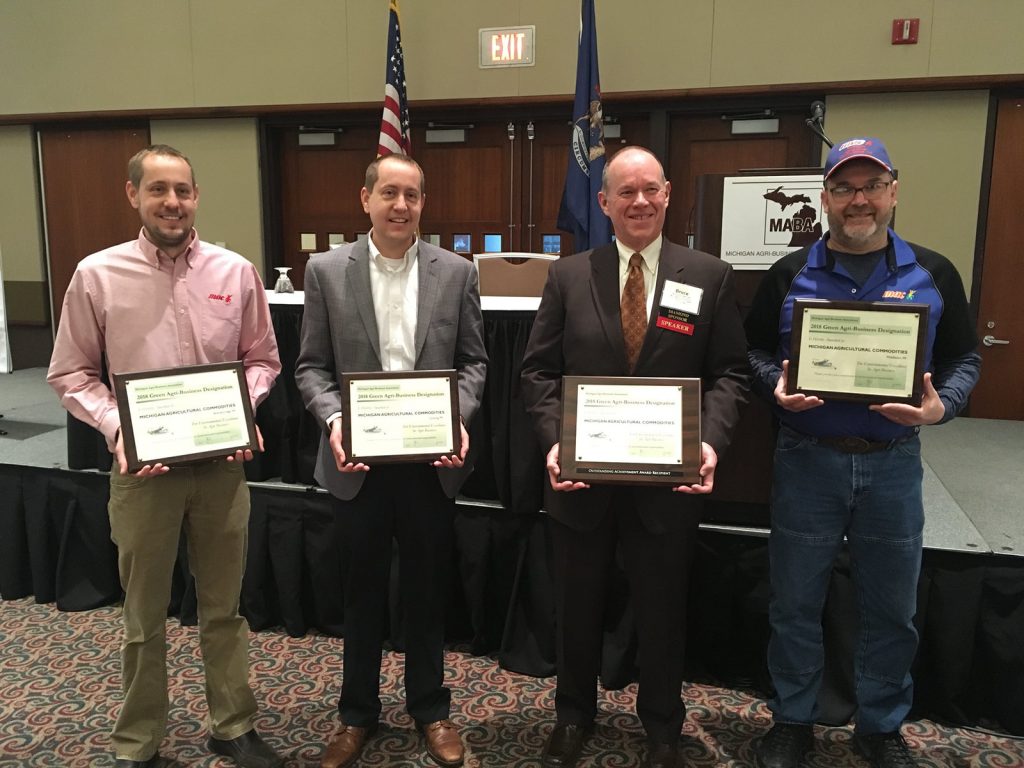 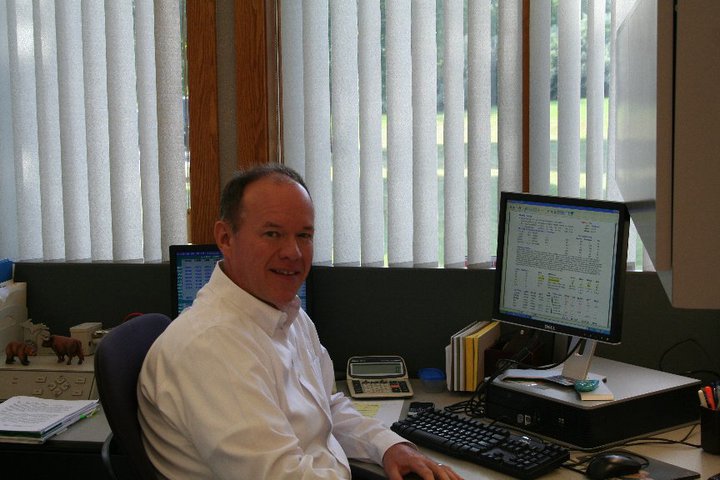 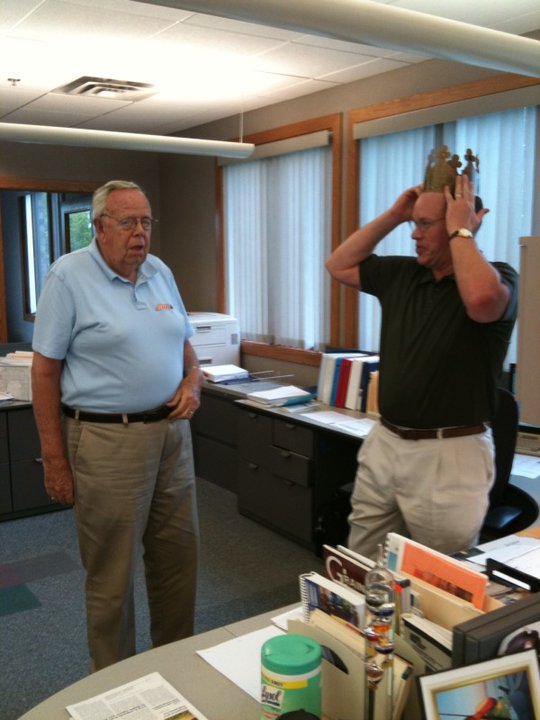 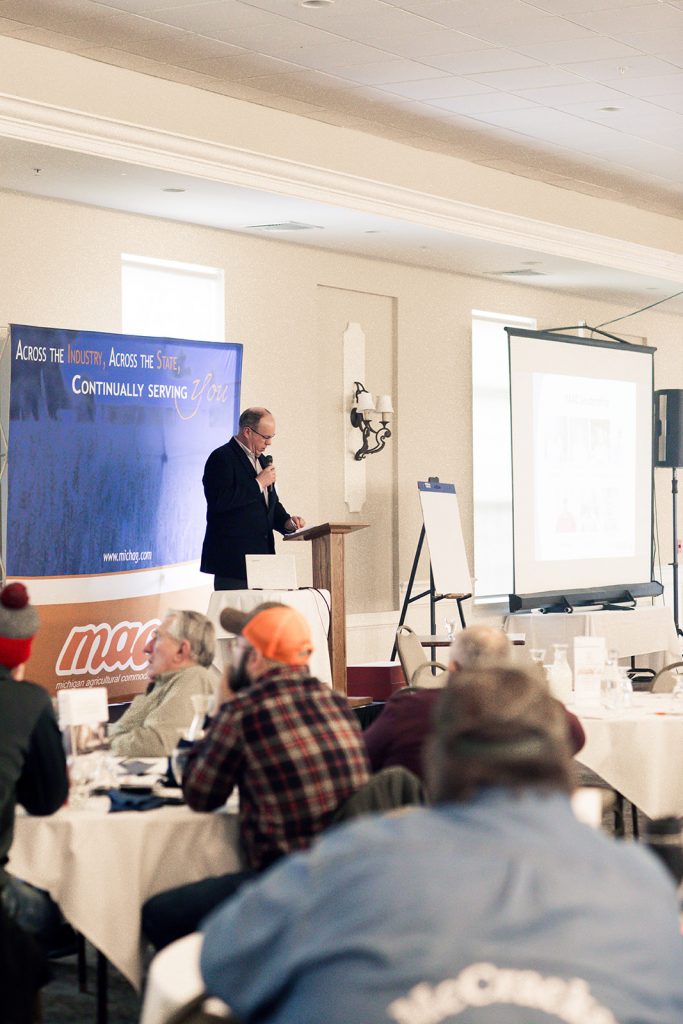 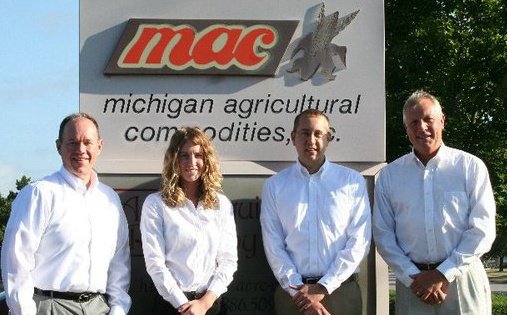 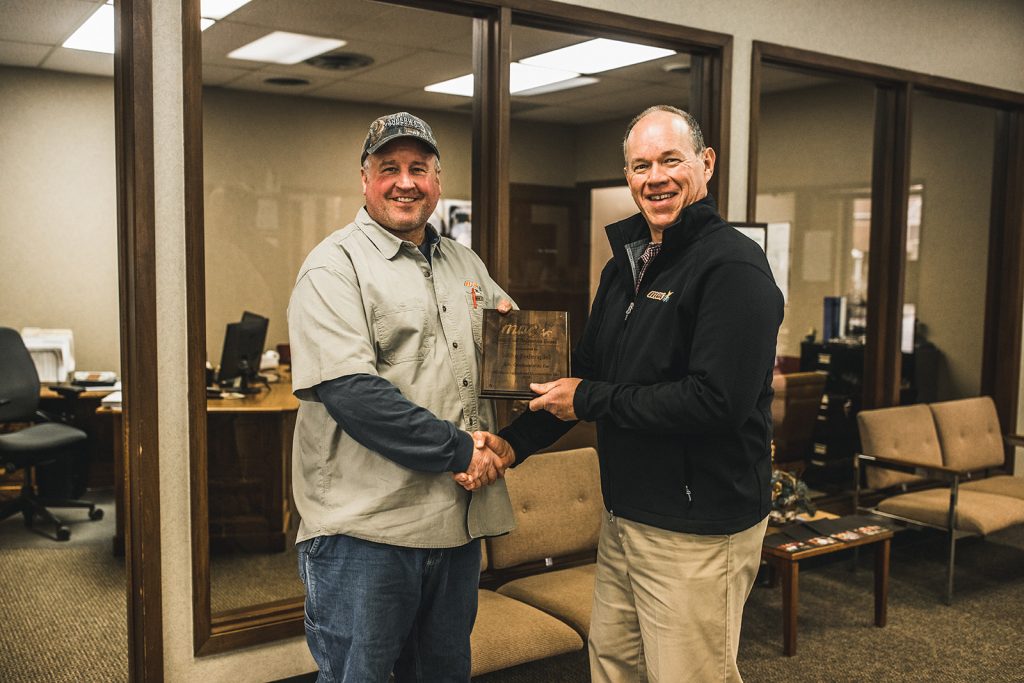 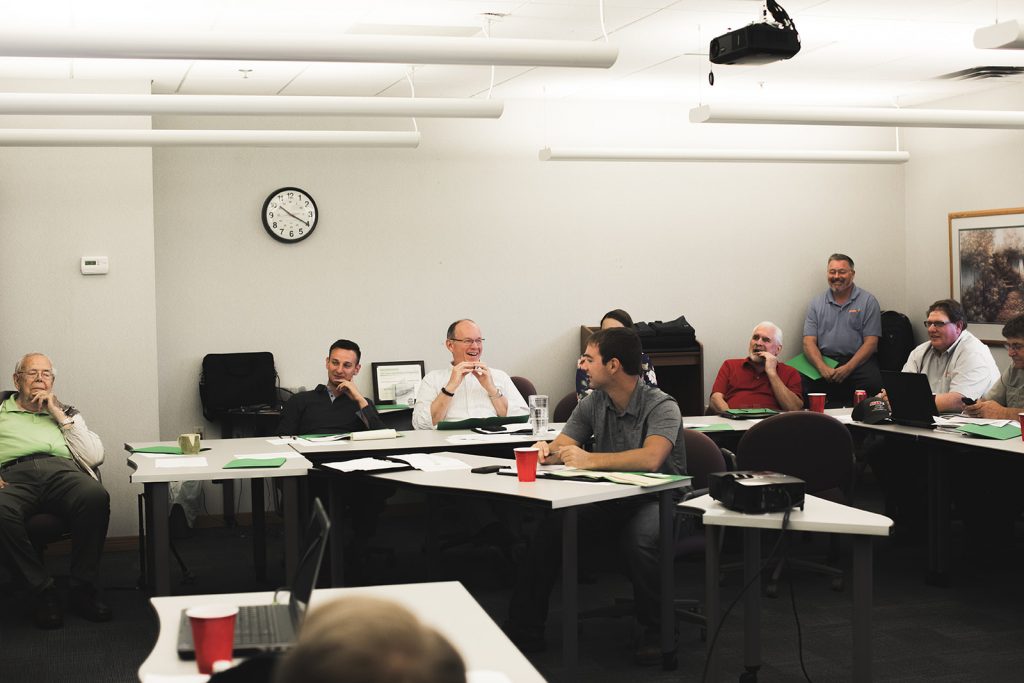 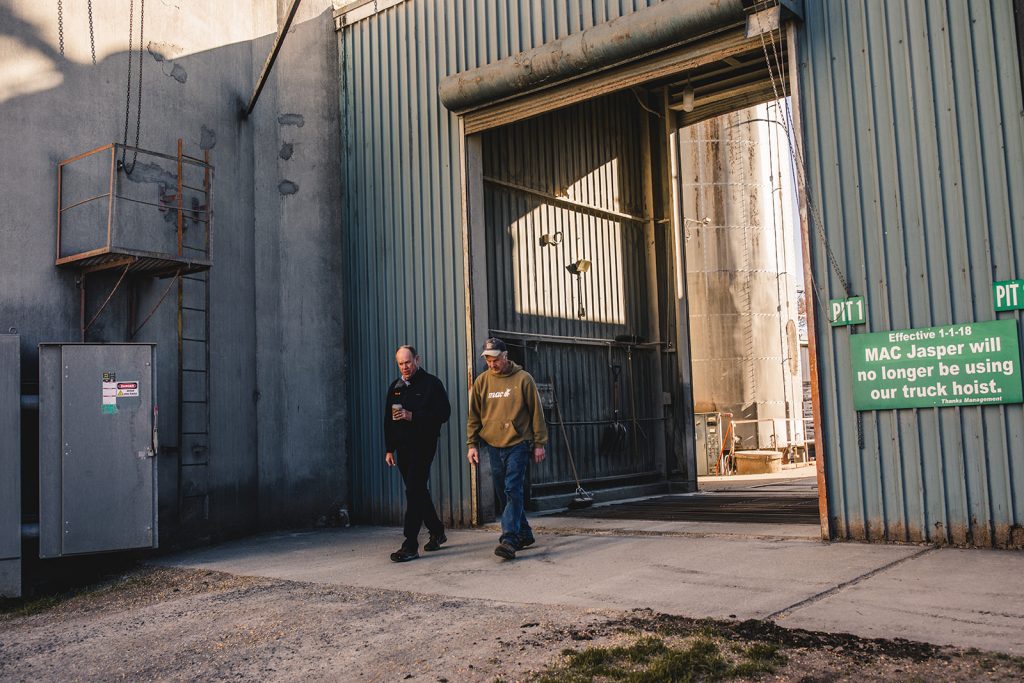